As industries mature, competitors innovate, and technology advances, nimble work culture is a necessary key for business survival. No matter the company size, from start-ups to nonprofits, what’s worked before will no longer work well in this increasingly changing landscape. Teams need to embrace and employ new approaches and strategies for greater collaboration and overall success.

The Objective and Key Results framework (OKR) can help teams pave a new way forward that ensures they’re not just keeping up with the new landscape and industry demands, but staying ahead of them to outperform competitors.

“OKRs are Swiss Army knives, suited to any environment,” wrote John Doerr in “Measure What Matters”. “In today’s economy, change is a fact of life. We cannot cling to what’s worked and hope for the best. We need a trusty scythe to carve a path ahead of the curve.”

Dan Montgomery, OKR coach and founder and managing director of Agile Strategies believes a commitment to the status quo stands in the way of the mindset and cultural shifts needed to help leaders and teams innovate, rethink and redefine progress to meet the demands of their changing landscapes.

“When you’re getting into something new, you have what we call beginner’s mind, and you’re open to all kinds of possibilities,” said Dan. “And the more you think you know; the more rigid you get… so you actually become less flexible and less accurate. This is why successful companies can fail—because they refuse to adapt to new circumstances.”

A strategic planning consultant for nearly 20 years in the areas of leadership development and performance management, Dan taught strategy, balanced scorecard, and OKR training courses in the U.S., Canada, as well as the Middle East. However, early in his career, Dan worked in human resources, which ultimately piqued his interest in organizational culture.

“If all you do is focus on the system and the process and you’re not paying attention to the culture, it just doesn’t work, said Dan.

“I was trained in a traditional way to do strategic planning and started with the balanced scorecard,” said Dan. “I liked the fact that the balanced scorecard included multiple perspectives on organizational success. It looked at the intangible things that lead to those kinds of results, which included things like having the right people in the right jobs, having an effective organizational culture… and then having the right business processes and systems in place. It’s a holistic way of thinking about all the things that need to come together in order to have a successful organization.”

Dan began to rethink the balanced scorecard model when teaching a course on the framework to engineers from local tech companies in San Jose. He shared that while the students appreciated the theory—many believed the system was too rigid and complicated to implement within their teams.

“One person said… I couldn’t take this back to my company because the way we do planning is much more dynamic,” Dan recalled. He said the student added, “We could not move fast enough with this kind of a model because it’s too complicated.”

He said, “They were doing 30% of what we told them to do because what we had given them was too complicated. I thought… something’s wrong with this picture, and so I took notes from those kinds of conversations.”

After gathering more information and feedback from clients, Dan left the Balanced Scorecard Institute in search of a more light-weight approach to goal setting. A year later, he learned about OKRs.

He recalled, “I was talking to tech companies who were also trying to find a more agile way to do the planning. But nobody had a clear answer, and I thought… I’m going to dedicate myself to figuring out ways to do that.”

Exploring objectives and key results became a lightbulb moment for Dan. He began to research the framework further and learn the OKR success stories of Google and many other tech companies.

Similar to the balanced scorecard, Dan realized that OKRs required a cultural shift as well, causing teams to push beyond their comfort zone and test their limits.

“That’s the thing that’s profoundly different about OKRs from the balanced scorecard,” he said. “Both of them set goals and have clear, rigorous metrics, but there’s a huge cultural difference with OKRs that has to do with stretch goals, being willing to set your sights high and fail and learn from it – which I had not seen in other models.”

Dan believes that cultures must give teams permission to aim higher and learn from their mistakes and failures. He said, “what made a lot of those Silicon Valley companies great is that they embraced that. And I think other people in all kinds of other industries are open to that now.”

Beyond the concise formula of OKRs, Dan believes a shift in mindset is critical when successfully implementing the framework—specifically in the area of stretch goals. Stretch goals are high-risk and high-effort goals designed to increase innovation in pursuit of 10x opportunities. Stretch goals require teams to ask tough questions and rethink problems.

“With OKRs, we set targets that we expect to meet, maybe 50-70% of the time,” said Dan. “For that reason, our attitude towards ‘failure’ has to change. Teams and individuals who set the bar high and give it their best and learn a lot along the way—even when they ‘fail’—are more valuable than people who, like the Wally character in Dilbert, always play it safe.”

Dan says that teams should redefine failure as an opportunity to learn. “If we try something big, a choice based on our best information at the time, and don’t make it, it’s fine as long as we are conscious of what we learned in the process,” said Dan.

“This is why OKRs have a huge impact on how we think about individual employee performance and compensation,” he said. “To believe that is to foster a culture in which individuals seek to get credit for success and blame others for failure because their paycheck depends on it.” In Dan’s view, this notion can be toxic to a team and can threaten organizational performance.

“One of our clients is a large industrial client and was running a pilot in their corporate services group,” he said. “They had an MBO-style practice where each manager in this group had annual objectives tied to compensation. After hearing this, they redesigned the performance appraisal process to focus on leadership and team play, behaviors, skills, and other attributes that are clearly individual, and took goal attainment out of the picture altogether.”

Dan said this approach stimulated a surge of creativity and innovation among the team and brought out the “collective brains of the group much more.”

Kandice Head (@KandyLanae) is a communications specialist and storyteller who writes for WhatMatters.com. 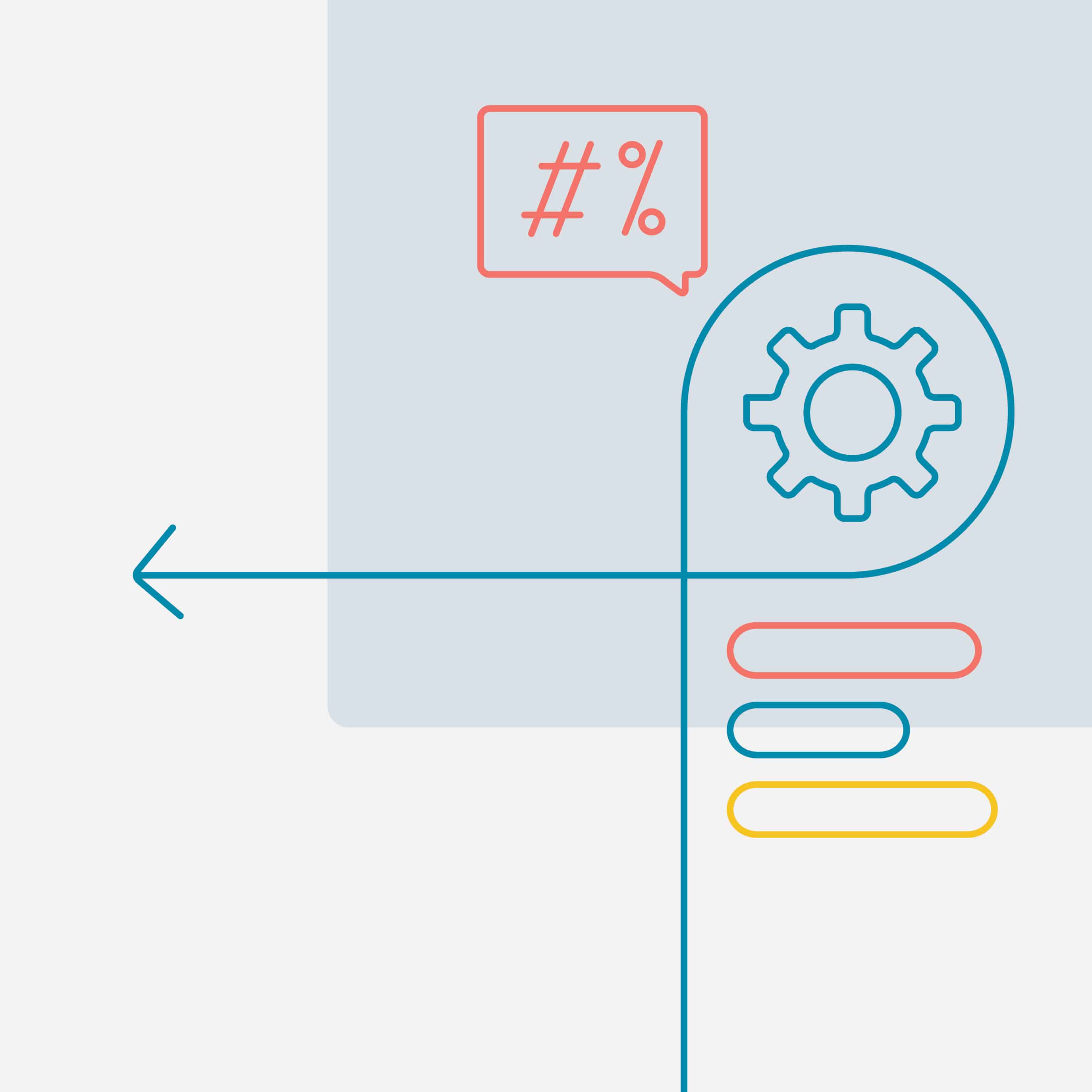 What is agility in business? What Is Agile Leadership, and Why Does It Matter? Business Resilience vs. Business Continuity: 5 Ways to Prepare Your Workforce to Pivot Quickly