Be a Leader at All Levels: A Conversation with Indra Nooyi

Confining our definition of “leadership” to people with official titles puts unnecessary constraints on human potential. Leaders exist at every level of a company, from the executive suite to the front lines.

During the EmpowerHR Summit, Betterworks CEO, Doug Dennerline, sat down with Indra Nooyi, former CEO at PepsiCo and author of “My Life in Full,” to discuss fostering leadership across all levels of an organization. “A leader has to have incredible courage to craft a path into the future,” Nooyi says, “but more importantly, articulate the paths … that everybody wants to follow.”

Here’s how you can think like a leader and foster the next generation of successors.

Provide Direction to Those Behind You

Front-line and middle managers aren’t there to micromanage employees. They should serve as teachers and facilitators for their team members. Managers are responsible for helping those under their direction move forward, and they can do that by giving and accepting feedback. Employees want to do better, Nooyi says, but they can’t if their managers aren’t giving them the knowledge and resources they need to improve.

Checks and balances are needed to ensure that managers elevate their teams, not dragging them down. At PepsiCo, Nooyi asked employees to assess their managers annually. This process helped identify weak points not just within management, but also within the company as a whole because weak managers lead weak teams. “Wherever the manager quality metrics were very poor, the performance of the group was poor, and the attrition rates were high,” Nooyi says.

Strong managers, on the other hand, lead teams that thrive. Nooyi recognized that to empower teams and a company’s long-term health, the company had to give managers the resources and education they needed to be good leaders. PepsiCo implemented a training program for first-time managers to help new managers become teachers and facilitate team success.

Turn Talent Into Your Competitive Advantage

Many business leaders still perceive HR leaders as enforcers of compliance, but their role is to grow talent in the company as a competitive resource, Nooyi says. HR leaders should have an operational background to change their perspective on talent.

HR professionals should think of themselves as a talent agency, Nooyi says, where the talent itself is the company’s biggest asset. An important factor in growing and developing the right talent is embracing the best candidates, regardless of differing demographics or backgrounds. “If you go gender blind — or background blind — and pick the best and the brightest, you’ll end up with a different workforce,” Nooyi says. “And that’s what we need to do. We need to think that way.”

Leaders are trailblazers, and they don’t have to have formal titles to create paths that others can follow. Anyone can influence the people around them, and in that sense, they become leaders. “Listen to the people around you to learn about the paths that lead to success and about what people truly want to do within their career,” Nooyi says.

But once you’ve achieved a high-level position, it’s hard to maintain your perch. “Climbing the mountain is bad enough, but staying at the top of the summit is much harder,” Nooyi says. Approach leadership with intellectual humility. Don’t assume that you know more than anyone else just because you hold the top position. And continue to seek out knowledge: Never stop developing your skills.

Leaders need to consider outside perspectives, too. Nooyi learned about design thinking from Steve Jobs and brought the idea back to PepsiCo. That required bringing in new talent and growing the design department, but it was transformative for the business.

Finally, Nooyi reminds us that leaders are part of an ongoing cycle. Leaders will come and go, but the company will outlast their contributions. Leaders have to think about the long-term health of the company and the workforce. “The feeling of purpose has got to stay deep in your heart,” Nooyi says. What is agile transformation? The Top 5 Mistakes Executives Make When Running an OKR Program What is corporate planning? 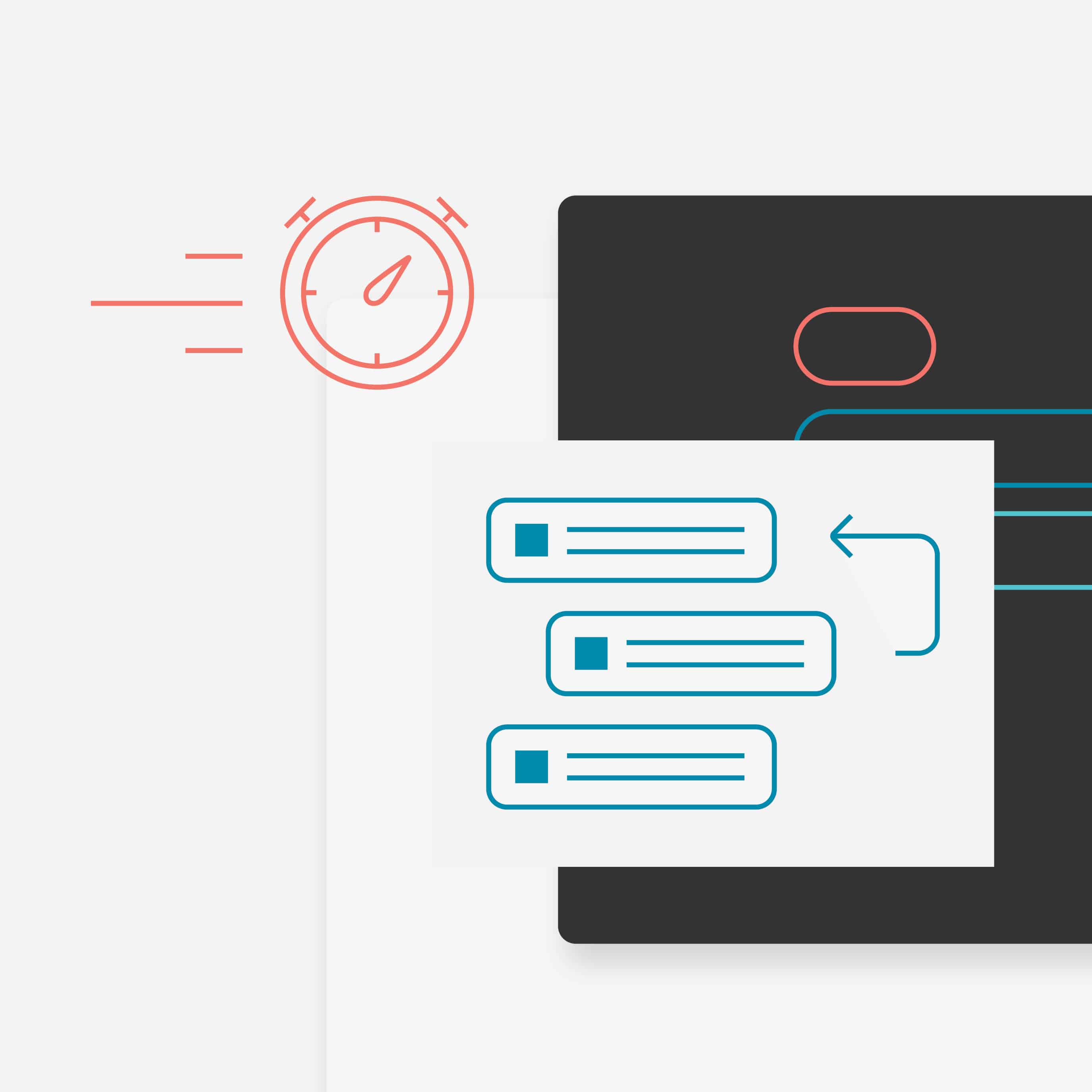 How to Create a Truly Agile Organization