In contrast to individual goals, team goals are established, managed and evaluated differently. A few common characteristics to team goals include:

I’m reminded of a team goal I worked on years ago where an organization needed to develop several training programs within a very short period in time. They assembled a group of employees and consultants to carry out the task.

The group had never worked together before. But we were brought together with a common goal (to develop the training). We respected each person’s skills and knowledge, but we also had some team ground rules because of the close quarters we had to work in and the accelerated timetable for goal completion. We came together regularly to communicate the status of our milestones and meet with the team leader. Lastly, we accomplished our goal because we put the team goals ahead of our individual needs.

Going back to my previous example, our team leader made sure we had the best equipment, reliable internet, etc. He also made sure we received training on project management tools and problem-solving strategies so we had a common framework to start work. He recognized us for our contributions and other team members started recognizing each other. It wasn’t anything big or flashy, but it was sincere.

To develop and manage high-performing teams, team leaders must take on the responsibility of making sure the team receives the development time necessary to accomplish their goals. Being a team leader isn’t about managing the activities the team needs to do. It’s about [tweet text=”Team leaders should create a work environment where teams can manage themselves, says @HRBartender”]creating the work environment[/tweet] that allows teams to manage themselves.

Why are team goals important?

Team goals can actually bring the members of a particular department closer together as they work toward the same outcome. They can help employees to bond and even create an environment for mentorship.

Team goals are also simpler when incentives are involved. The management team can find creative ways to motivate the entire team to achieve their goals as a unit.

What is team development?

Team development may be compared to team building, but they are, in fact, two completely different processes. Team development focuses more on creating an environment where a team can be successful.

This can include urging team members to resolve their own conflicts, as well as foster teamwork. This can define a culture when feedback from other employees is held in high regard.

How do you successfully set team goals?

Setting team goals means that the goals must be realistically attainable by each member of the group. For example, it isn’t wise to offer incentives for goals that may be difficult for employees in certain roles to reach.

This is also where employee surveys come in. The feedback received from a survey can be important to take into consideration when it comes to selecting team goals.

Three Reasons to Start Investing in Your People Leaders Today

4 Ways to Reduce Employee Turnover at Your Company 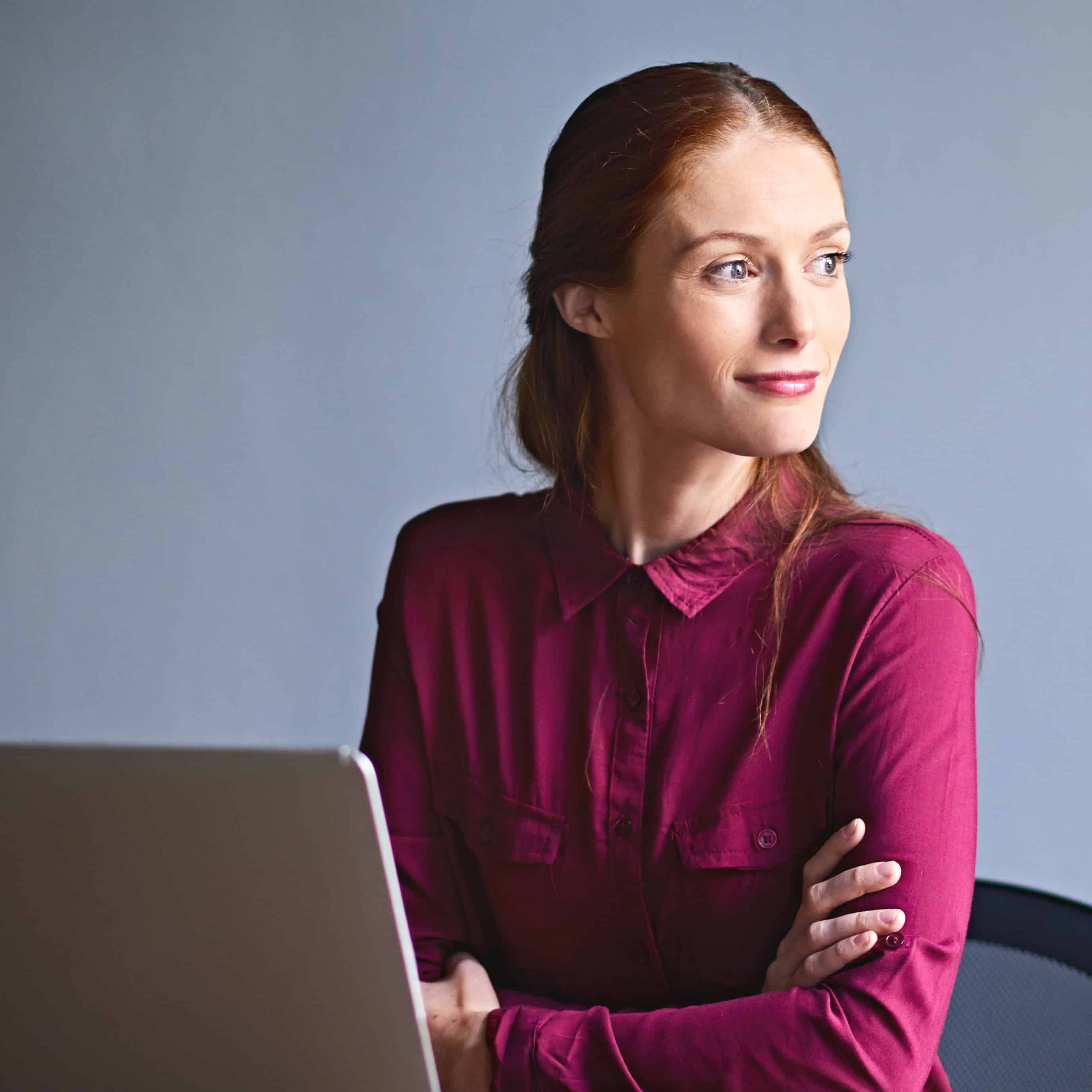 How To Create a Thriving Workplace Environment During the Great Resignation