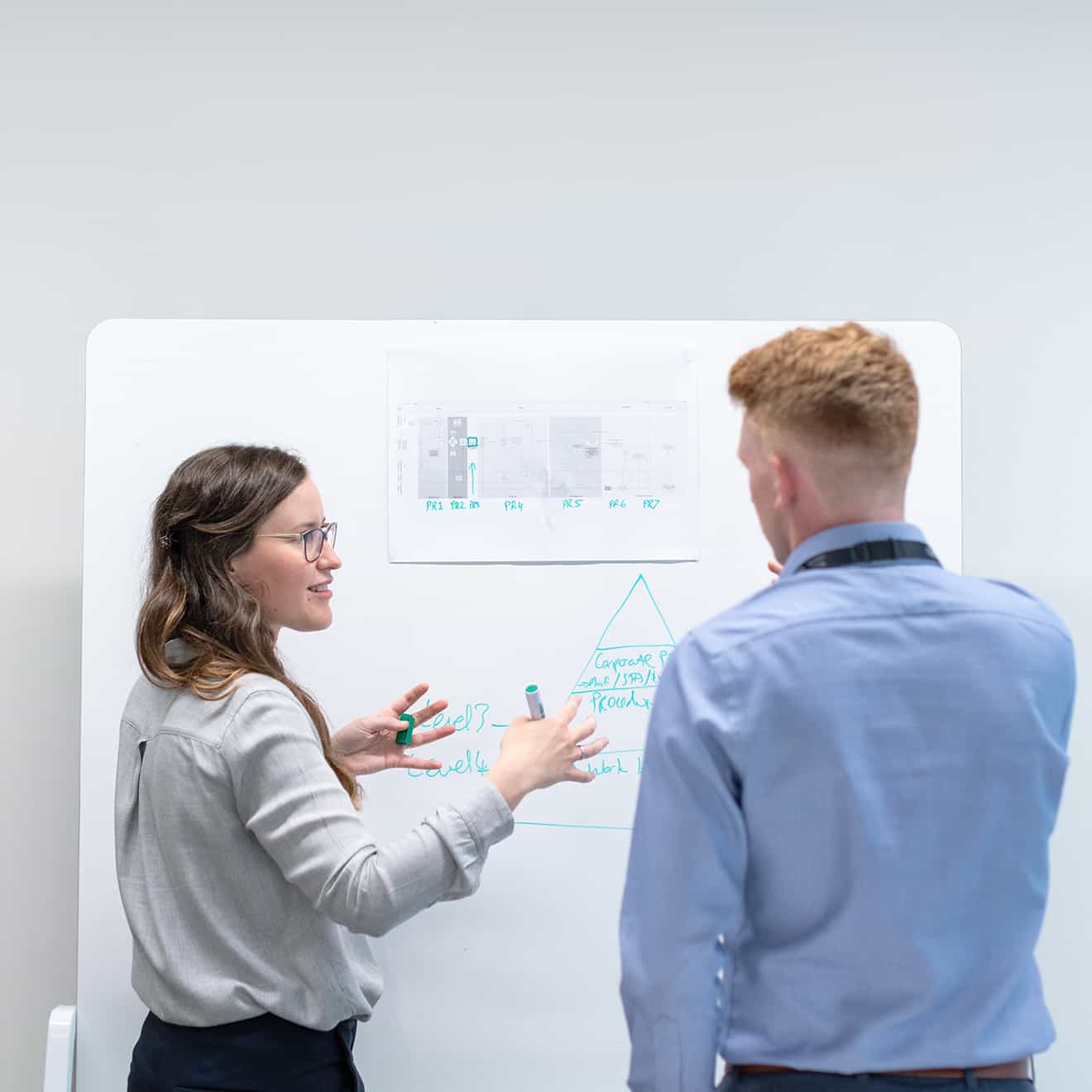 Not one person in our company is a “low performer” and certainly no one is a “very low performer.” In fact, it’s quite the opposite. We have more than one hyper-performer and so does every innovative company that I know.

Google recently surpassed Apple as the world’s most valuable brand. Google has never graded on a curve and its focus on making sure every employee sets quarterly Objectives-Key Results (OKRs) has led to increased transparency, accountability, and a relatively flat organization. Google’s OKR model and original products have been widely recognized. Talking with Laszlo Bock this month about employee performance gives me confidence that the Bell Curve era is over. Also known as Normal Distribution or Gaussian Distribution, the Bell Curve represents the thinking of prior generations. It’s Jack Welch’s and my father’s (or grandfather’s) way of thinking about performance management.

The vitality curve, as it’s sometimes called, is defined as a leadership construct in which a workforce is graded in accordance with the individual productivity of its members. It is also known as forced ranking, forced distribution, rank and yank, quota-based differentiation, and stack ranking.Welch’s model is often referred to as a “20-70-10” system. It presupposes that the top 20% of your workforce is the most productive, and that 70% of employees work adequately. These are your vital employees. The other 10% are presumed nonproductive, so according to Welch’s philosophy, these employees should be informed about where they stand and told they need to improve or move on to other work. Welch is quoted as saying, “You measure your people and you take action on those that don’t measure up.”

While he was at GE (1981-2001), Welch oversaw both a large increase in earnings and revenue, which made executives in other industries take notice. As a result, the vitality curve became popular, and unfortunately, more widely instituted than it should have been. Like the Bell Curve, the vitality model supports certain jobs functions well—factory and retail, for example—but it’s no longer an effective measure for knowledge workers providing services and manipulating bits and bytes. It’s not a modern approach, and it’s not our approach. Laszlo, others, and I agree that knowledge workers are more closely tied to a Power Law Distribution “long tail” of performance. This is also known as Paretian Distribution.

What this means is that people are not normally distributed in a statistical model. Rather research conducted by Ernest O’Boyle Jr. and Herman Aguinis, published in Personnel Psychology in 2012, and outlined in a research briefing by the BC HRMA, found that typical no longer means average. The implication for your business is that you actually have a small number of employees producing exceptional work. The Power Law curve also suggests that there are large variations between “average performers.”

This is a good thing: a “high-potential performer” can make the jump to “hyper-performer.” As Josh Bersin states in his article The Myth of the Bell Curve, “We don’t limit people at the top of the curve—we try to build more of them.” Unfortunately, you’re probably still using technologies and strategies, based on the antiquated curve, that mask the true performance of your superstars. Or, you aren’t pushing mid-level performers to improve, and move up the curve to join them. Either way, you’re hurting employee engagement, which affects performance. To unleash the full potential of all of your employees—high-performers and mid-performers alike —you need to reevaluate how you measure, manage and assess them.

You need to look at how goals are set and tracked, and then evaluate outcomes to understand the impact of performance. You’ll want to know: How did employees perform? How did they get work done (i.e., did they work alone or as a team player)? And how accurate are the employees that are providing the performance assessments and feedback?Only when you begin to think differently—and beyond the curve—about how you evaluate your employees, can you truly recognize their real value.