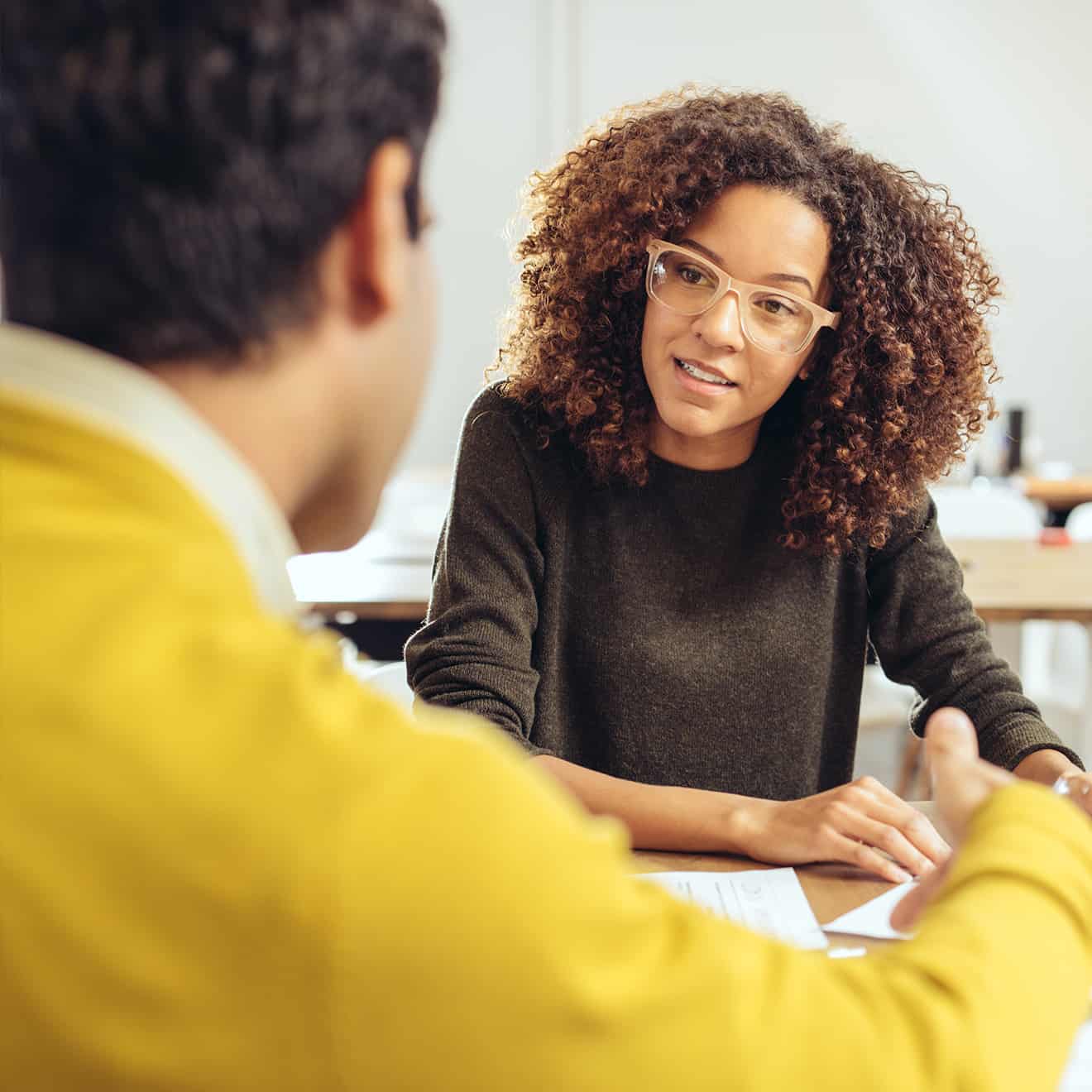 360 Reviews: Why (and How) Managers Can Leverage Real Results

Managers play an especially important role in the success of an organization. They are responsible for the planning, controlling and directing of the organization’s resources. According to Gallup, they account for 70% variance in employee engagement. That’s important.

The key driver in creating engagement is feedback. OfficeVibe reports the following statistics about employee feedback:

This is the first of a two-part series on how managers and employees can get quality feedback using 360 reviews, along with their benefits and how to use the results. Today’s post will focus on 360 reviews for managers.

What 360 Reviews Mean for Managers

The benefit of a 360 review is that managers are provided with a holistic view of their own performance, instead of just giving feedback to their direct reports. It’s also a good reminder that managers have multiple people they are accountable to in the organization. Managers who focus on one group to the exclusion of another will not be as successful in accomplishing their goals. Let me share a personal story to illustrate the point: I used to work with a sales manager that was loved by her customers. She always made her goals so senior management liked her. However, her employees didn’t like her because she often made impossible promises to customers that would wreak havoc for employees. So, she was awesome to one group, but completely ignored another.

What to Do With 360 Review Results

In the past, 360 reviews have received a mixed reaction because they are such a departure from the norm, even if managers aren’t thrilled with the traditional annual performance review. Because multiple people are involved in giving feedback for a 360 review AND traditionally the results are anonymous, it can take some time for managers to get comfortable with the process.

That’s where HR comes in—the HR department can help with the transition by making sure that everyone involved in providing feedback has been properly trained on the 360 Review process as well as the most effective ways to give feedback.

It’s also important for the organization to have a group of individuals who are qualified to share the 360 review results. These individuals need to be credible, able to maintain confidential information and familiar with the process. Because a 360 review has feedback from multiple individuals, it’s a dynamic document and will take some expertise to share. This group will probably include HR, but possibly other senior managers outside of HR.

Once the 360 review is completed, that qualified individual and the manager should meet to discuss the results. While there may not be a formal meeting agenda beyond sharing the results, it’s important that the goal of the meeting is to allow the manager to begin the process of digesting the feedback.

360 Reviews are the First Step Toward Building a Feedback Culture

360 reviews are a development tool that supports a culture of development and learning. The individuals involved in the process have a vested interest in the manager’s success. That happens at every level of the organization.

360 reviews also create the foundation for feedback to be an essential part of the organization’s culture. For more information about building a feedback culture, check out The HR Executive’s Guide to Building a Feedback Culture.